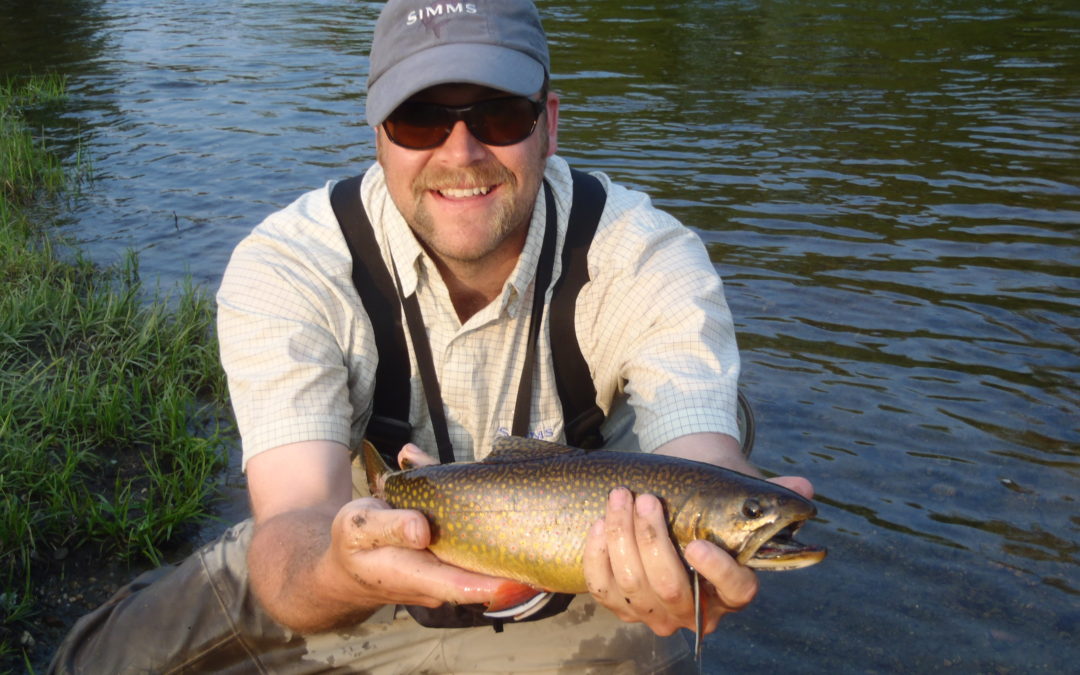 Fly fishing western Maine is a tradition that has been passed down through the generations, and with good reason.  Anglers near and far have pursued the abundant populations of wild trout and salmon that inhabit these waters for a great many years.  Trophy class brook trout are high on the hit list for most anglers visiting this region, but there are great opportunities to pursue other species as well. Rivers like the Rapid, Magalloway, Kennebego, and the Anroscoggin, highlight the area, but are only a few of many fisheries throughout the region.

Western Maine is not only home to pristine rivers, lakes, ponds, and the magnificent fish that inhabit them, it is also home to some deep rooted fly fishing history.  Perhaps some of the most recognizable history this region is responsible for, are the many classic fly patterns developed here, that we still use to this day.  A lady by the name of Carrie Stevens can be given credit for a number of classic streamer patterns, with probably her most well known being the Grey Ghost.  Carrie’s flies were tied at the home of her and husband Wallace over looking the famed Upper Dam Pool.  This is a short stint of broad moving water that separates Lake Mooselookmeguntic from Upper Richardson Lake.  Also the head waters to the famous Rapid River.  Carrie was not only a fly tier, she was also a fisherman.  She would sample her creations at Upper Dam Pool and soon gained a reputation for taking trophy sized brook trout and salmon on her streamers.  As word spread of this, anglers near and far were in the market to get their hands on her flies and she was soon busy filling orders for anglers all over.  To this day some of those classic patterns are considered to be staples in a trout and salmon fisherman’s fly box.

Then there are the traditional Maine sporting camps.  Though not exclusive to fly fishing, they are what helped the area gain popularity world wide.  Sporting camps began to show up in Maine around the mid 1800’s and gained popularity well into the 1900’s.  Sporting camps were generally built over looking a waterfront and often in remote areas of the vast Maine wilderness.  Places where stocks of fish and wildlife were plentiful and the presence of people was not.  This appealed to wealthy sportsmen from the big cities, and so the sporting camp era was born in Maine.  The boom of the sporting camp era has since peaked and far fewer camps are in operation now, than during the height of the era.  However, you can still find a number of operational sporting camps in western Maine, catering to anglers, hunters, canoeist, and outdoor enthusiast.  Certainly a romantic historic draw to all of the above.

I was born and raised in western Maine, and was taught to fly fish by my father at a young age.  Fly fishing always intrigued me as a youth which was an important piece to learning the art of the sport, but there was also some necessity involved.  Many of the best fisheries around my home range were and still are limited to fly fishing only, and if I was ever to catch a giant brookie that I so desired, I was going to need to figure it out.  So I did just that.  I am now a registered Maine guide and would love to share my knowledge of fly fishing western Maine with you.  Josh 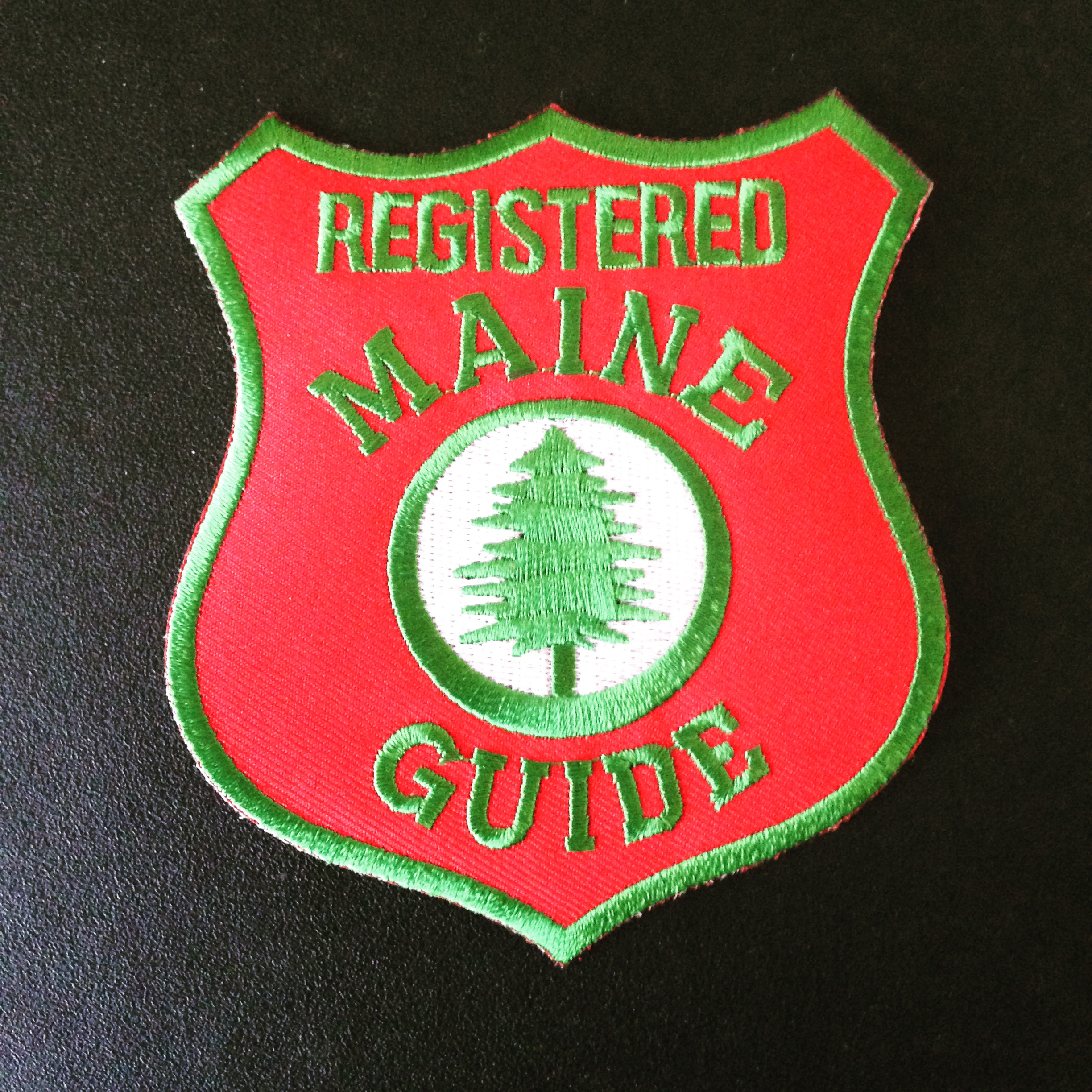 Josh is a registered Maine guide and offers both wading and drift boat trips in the western Maine region.  Please contact him to plan your next great adventure!  greatdrakeadventures.@gmail.com or by phone at 802-272-6225